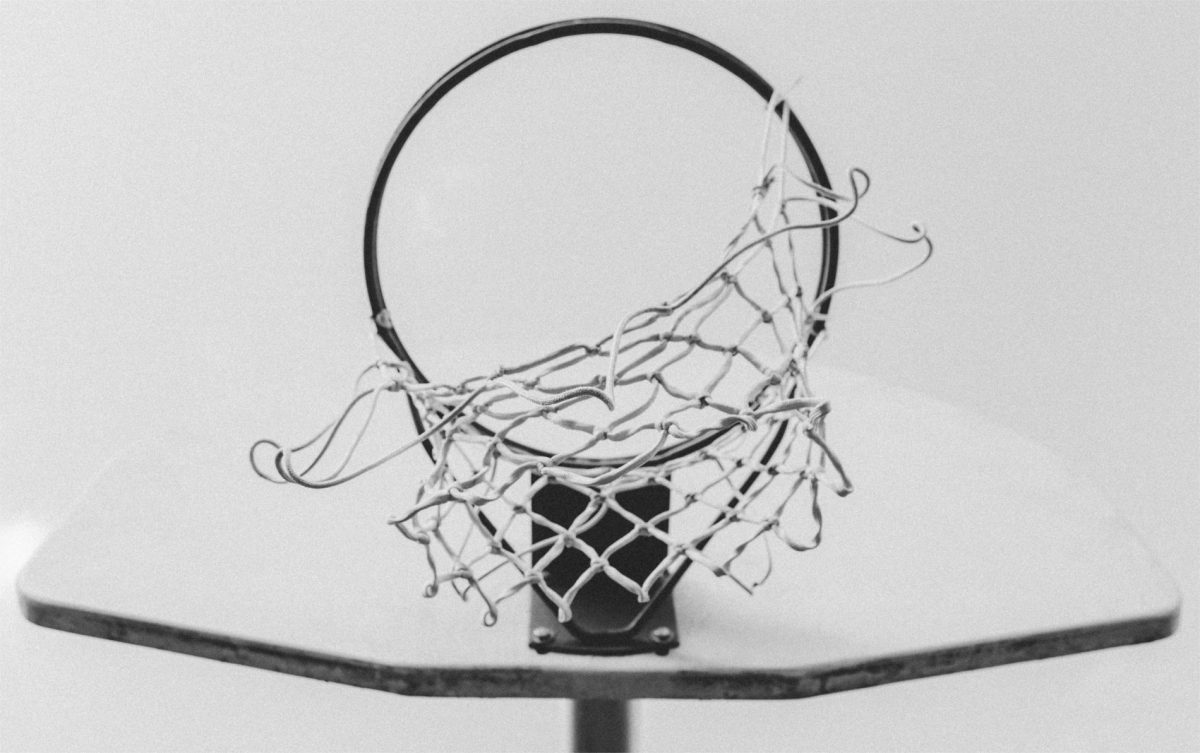 The 2019-20 FLBC Men’s and Women’s Basketball teams are less than a week away from their first games! Both teams have been working hard as we prepare for the season ahead. The women’s team is being led by first-year coach Scott Erickson, assisted by DJ Alverson. They have enjoyed great interest and enthusiasm from 13 players this season. The team returns a great core of senior leaders who will be aided by an influx of new junior talent. They have a good balance of size and skill which should allow them to match up well with a variety of opponents.

On the men’s side, Brad Bierle returns for his second year as head coach assisted again by Caleb Holt. There is a similar balance on the men’s team with 6 seniors returning who each played significant roles on last year’s team. They are joined by a hard-working group of 6 juniors who are pushing the returning players in practice as they learn the system and develop their skills. The group is marked by a team-first mentality and a commitment to hard work and relentless effort. There is a family atmosphere on both teams as we remind each other of our purpose and identity in Christ. As gospel teams, our basketball program and players seek opportunities to share and to demonstrate through actions, the reality of the gospel in our lives and the hope of the gospel available to all.

Both teams will open their season on November 1 and 2 against Red River College in Manitoba, Ontario. Playing in Canada under International rules is always an adventure, especially against a perennial conference front-runner. Red River always presents a formidable challenge with their typical physical and aggressive style. Our teams will need to match that intensity from the first tip and sustain it for the full forty minutes to complete. Last season, the women’s team won both their games against Red River at home while the men’s team played to a split. The season opens with this early conference match-up, highlighting the need for good preparation contributing to a fast start for both teams.