Gearing up for Emmaus Eagles Rematch 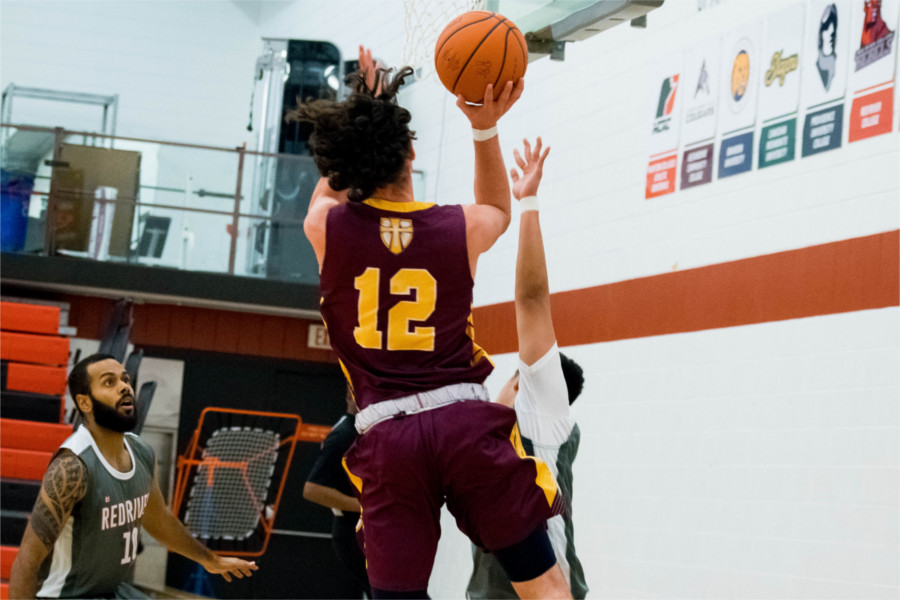 The Conquerors head into the last week of the first semester with their sights set on a rematch with the Emmaus Eagles. The Eagles will be visiting Plymouth, MN this time with both games to be played in the West Lutheran High School gym. The women play at 1:00pm with the men to follow at 3:00pm. The Conquerors will be recognizing the parents of the players prior to the games as part of FLBC Parent’s Weekend on campus. We expect a great crowd and would love to have everyone come out to join in the fun!

For the Lady Conquerors, they will be looking to respond to a disappointing defeat at the hands of the Eagles during their last matchup in Dubuque, IA. With some extra rest over the Thanksgiving break, it will be important for the team to come out fast and aggressive. As the last game on the schedule, a good showing on Saturday would be a great way to go into the extended mid-semester break. Everyone is healthy and looking forward to playing in front of a rowdy home crowd!

On the men’s side, the team was peaking prior to the Thanksgiving break after taking both games against CMU in Winnipeg at the end of November. They will also need to come out with intensity to keep the momentum. The Conquerors beat the Eagles at their last meeting in Dubuque and would like to follow that with another victory before the break. With a couple players recovering from some recent injuries, the team should be at full strength and ready to play! Both teams are excited for a home game on Saturday to demonstrate how hard they have been working and growing together.