Getting Ready for a Battle Against the Providence Pilots 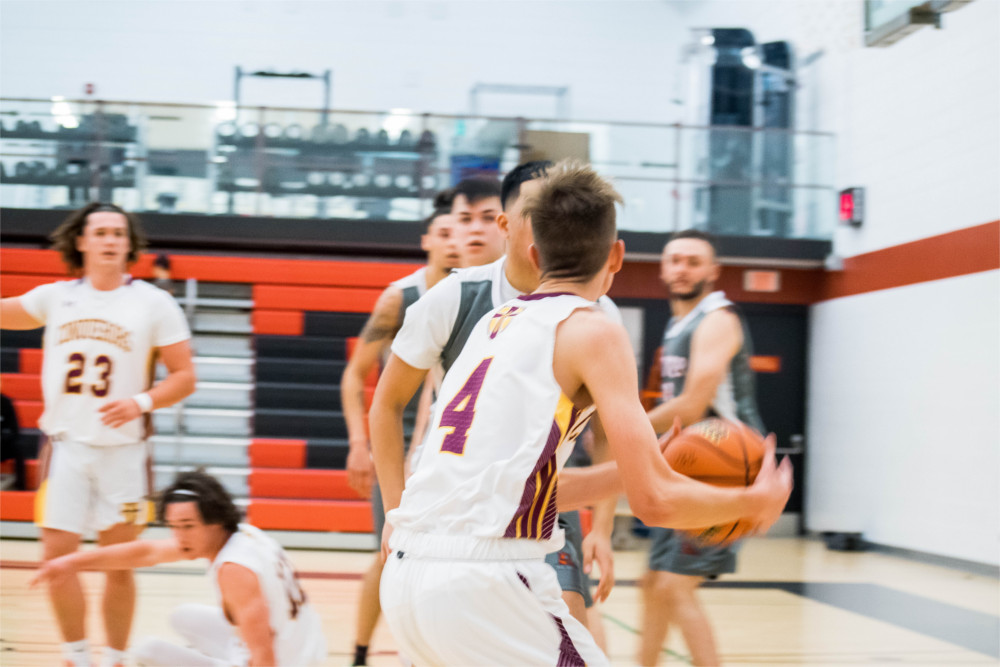 This weekend’s games will have major implications on how the conference tournament seeding looks in under a month. The Pilots are sitting at three wins and five losses which slots them at the seventh in the standings heading into late January. The Conquerors are slotted at the five seed with four wins and four losses in the conference. Each team has six conference games left, so these two games in Minnesota will be key.

The Conquerors will look to stop Providence’s balanced attack. The Pilots will be led on the offensive end by guard Jordan Lawson, who leads the NIAC in scoring at 26 points per game. The Conquerors will also bring a balanced game plan that will start on the defensive end. As of late, the Conquerors have really come together as a unit. Alongside of Sophomores Micah Moan, Luther Zeltinger, and Mikah Olson, there has been large contributions made by guards Isaac Tierney and Phil Berge, who have started playing their best ball as of late. The Conquerors are ready for this weekend’s matchups.

The Ladies are coming off a solid weekend against the Sisseton Wahpeton Mustangs where they split a doubleheader, as they look toward the Providence Pilots. The Conquerors played two strong games against the Mustangs, highlighted by a 76-62 game one win. The Providence Pilots sit a top of the NIAC conference standings at a record of seven wins and one loss, while the Conquerors slid in at the seven slot with three wins and five losses.

The Pilots come into this weekend’s games with the conference’s most balanced offensive attack. The Pilots have six scorers in the top 15 in the NIAC. The Conquerors will seek to start their game plan on the defensive end. The Conquerors are now healthy with Sophomore Bobbi Jo Alverson back into the lineup to go alongside the duo of Madison Trussoni and Grace Dryburgh. Freshman Hannah Boyer will provide big help inside this weekend as she has been rebounding and scoring efficiently in the post as of late. The Ladies will provide an energetic weekend that has major impacts on the NIAC standings.