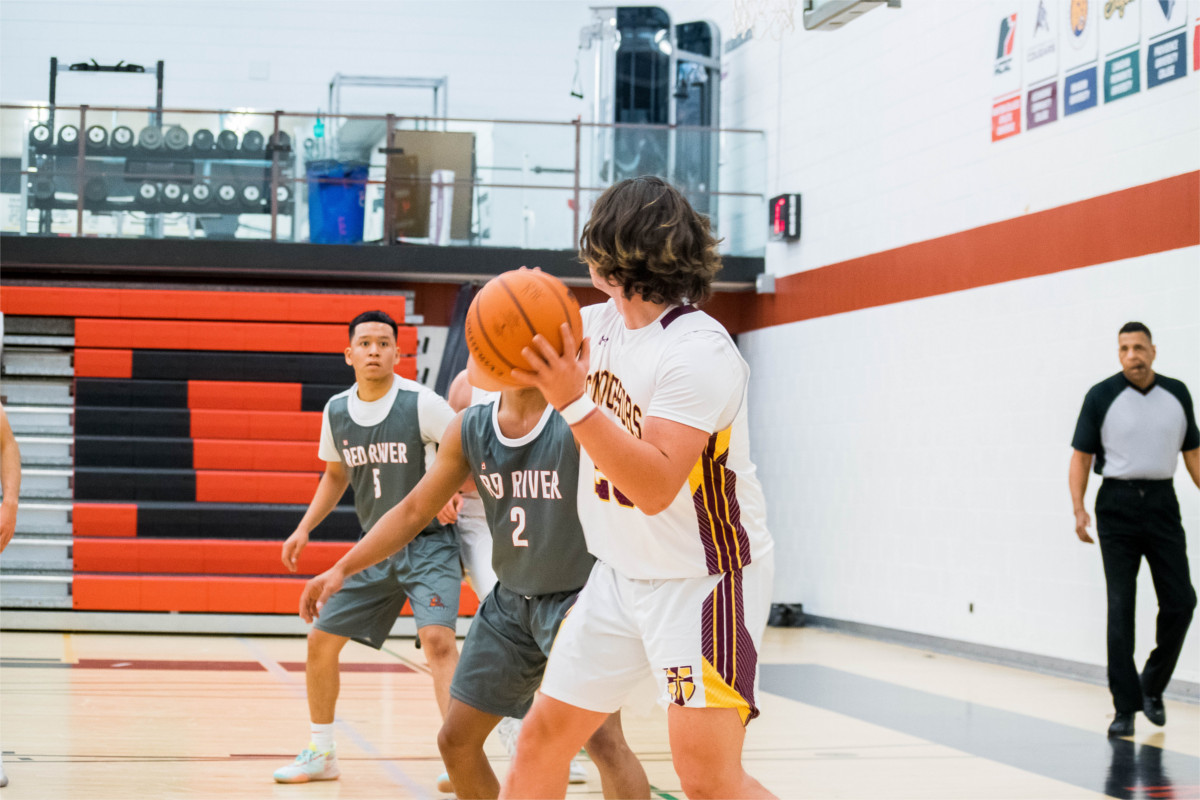 The Men are playing their best ball of the year as they head into their last non-conference games of the season. The Men swept NIAC Conference opponent Turtle Mountain Community College in two nail-bitters this past weekend, putting them into the fourth spot in the conference. They look to build on their season’s resume with a pair of games to the east, as they faceoff against Dayspring Bible College Eagles of Mundelein, Illinois and Maranatha Baptist University Sabercats of Watertown, Wisconsin.

The Conquerors start with a Friday night game against Dayspring, which is their first matchup in recent history. The Conquerors look to start a good trend as they head to Illinois. They will then look to play NCCAA opponent Maranatha Baptist University. The Sabercats are sitting at an overall record of 5 wins and 9 losses. The Conquerors played the Sabercats for the first-time last season and had a good showing in a close loss. The Men’s Conquerors will look to continue their good play as of late against the Sabercats as they near tournament time.

The Women look to compete in a key non-conference game against Maranatha Baptist University Sabercats of Wisconsin. Coming off of two tough games against Turtle Mountain Community College, the Ladies look for a boost heading into their last NIAC Conference games next weekend against Trinity Bible College.

The Women played their first game as of recent history against Maranatha Baptist University last season where the Ladies lost to a strong Maranatha team. The Conquerors look to add to their non-conference schedule with a good showing against the Sabercats this Saturday. The Women are getting closer to tournament time, so each game proves to be a good test from here on out as the Ladies prepare for the NIAC tournament.