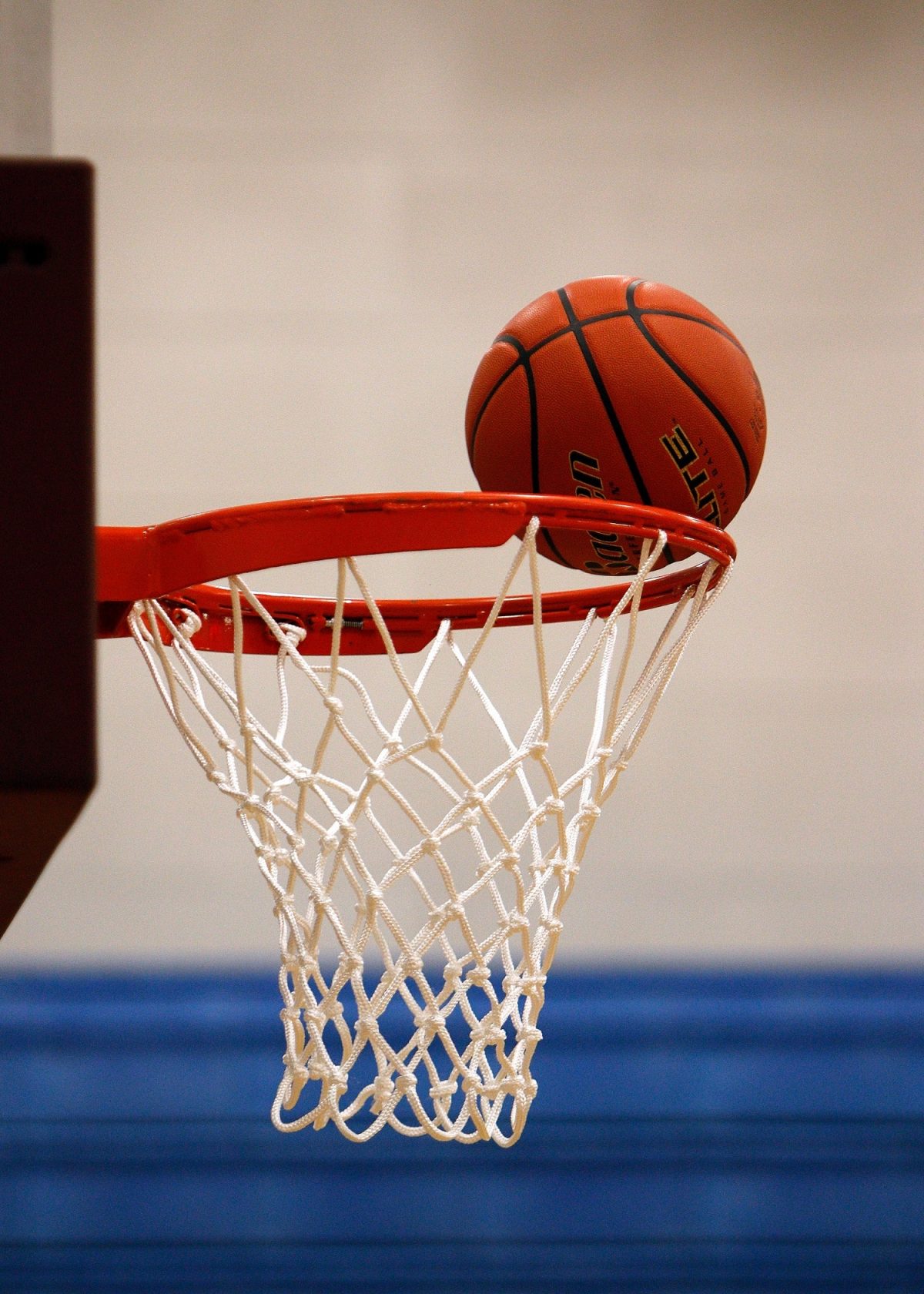 Last weekend, the Men played their last two non-conference games of the regular season. They beat Dayspring Bible College by over 30 points on Friday night, before playing Division III opponent Maranatha Baptist University who the Conquerors lost to by 9. The Conquerors bonded on the trip and have been growing both on and off the court as they head into their final conference games of the regular season against Trinity Bible College. The Conquerors continue to play their best ball with more ahead as they head into mid-February.

The Men will be facing the Trinity Bible College Lions for two big games this weekend. The Lions are heading into the weekend with five wins and six losses in the conference, while the Conquerors head into the weekend with seven wins and five losses and a chance to secure the number three seed in the standings with two wins outright or one with a possible tiebreaker. The Conquerors are looking at their best seeding in the past three years.

Trinity will look to be aggressive with their four-headed offensive attack of Khalil Bolden, Logan Klitzke, Austin Molan, and Parker Stemen. All four are averaging double digits in points and can do it from inside and outside. The FLBC men are prepared as they have been holding opponents to their lowest scores of the season, highlighted by holding Providence to 54 and Dayspring to under 40. Their offense has started to hit its stride as well as the Conquerors have been able to put more points on the board as the season has gone on. A heavy group of senior players who have been working for a time like this, combined with a hungry group of juniors has helped the Conquerors put themselves in the place that they are in.

After a tough loss against talented Division III opponent Maranatha Baptist University, the Women looked to go full steam ahead into the NIAC Conference tournament. This will take place after two last games in the regular season against Trinity Bible College. These games have big time implications on both the final conference seeding as well as the Conquerors’ momentum going into the tournament this year.

The Trinity Bible College Women are sitting at an even six and six in the conference standings, while the Lady Conquerors are sitting at four wins and eight losses. As it stands, the Trinity Lions would be the fifth seed in the tournament and the FLBC women would be sitting at the sixth seed. The weekend will have a large impact on seeding. If the Conquerors win both games, they will move up to the fifth seed in the conference. Regardless, they are sitting at a good spot looking at playing a three or four seeded team. That means this weekend will be a major gauge of play heading into the tourney.

The Lions are led by Stacia West who is sitting at third in the conference in points at just over 18 per game this season. The Conquerors have been in the best place they’ve been all season defensively, which should bode well for them heading into the end of the season. They also have started to use a few different lineups and looks which should both help them be aggressive on the defensive end while they capitalize on it on offense. The Lady Conquerors’ heart will propel them in their games against Trinity this weekend.