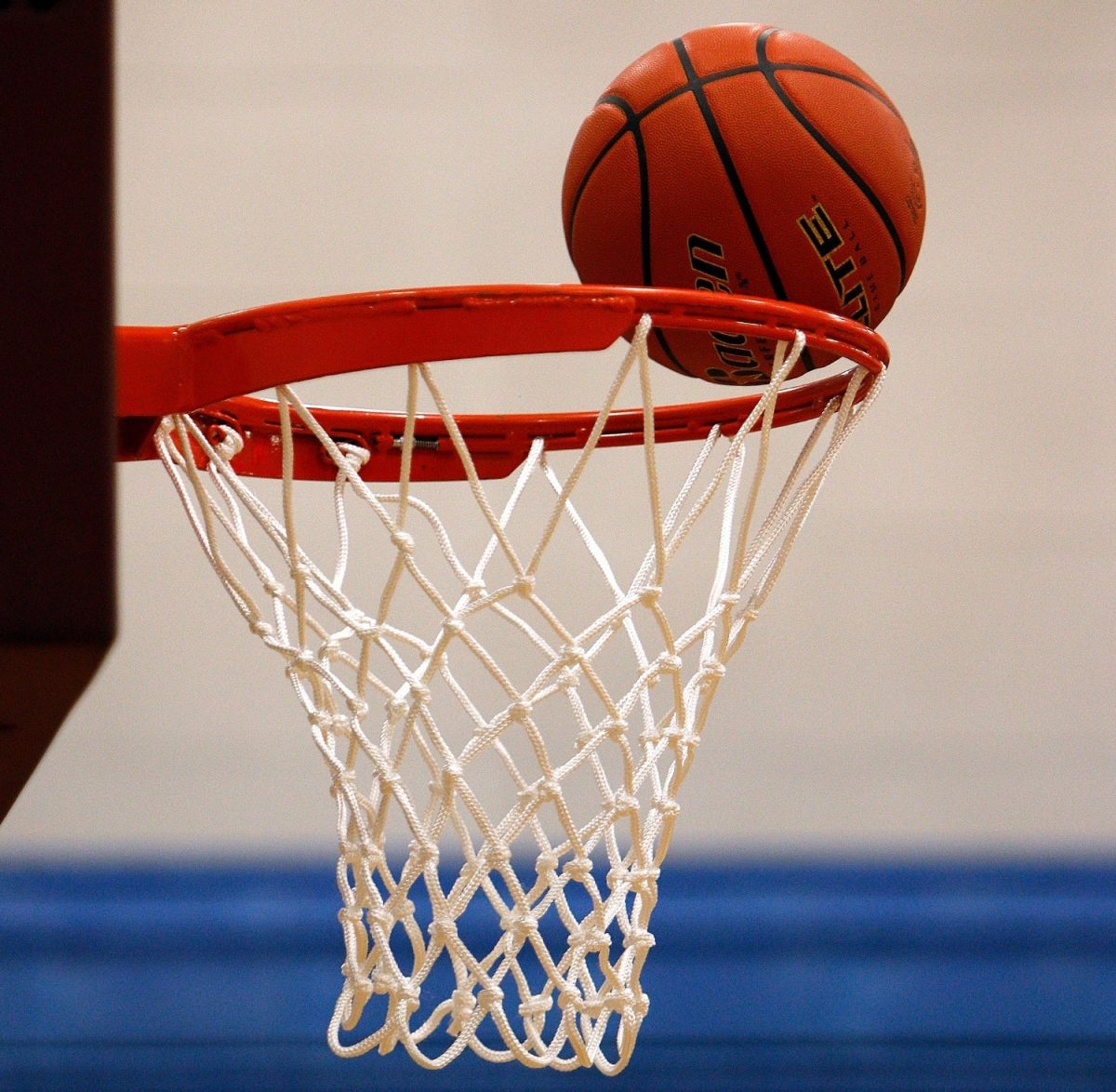 In the second round of the ACCA National Tournament, the FLBC Conquerors played Rhema Bible College. Last season, the Conquerors pulled off one of their best games they’ve had in recent years at the National Tournament pulling off a win in a stunner against Rhema. This season, Rhema came back fully loaded and ready for FLBC. Rhema started the game on an 8-0 run and didn’t look back. The Conquerors were hit hard in the first half, down by a score of 61 to 31. Rhema shot 53% from three in the first half and 47% for the game. Rhema could not miss and came into this game the third ranked team at Nationals. Despite this, the Conquerors showed extreme heart as they came out in the second half only being outscored two points, eventually losing by a score of 104-72. The spark was ignited by Freshman Matthew Monseth, who injected huge energy into the Conquerors throughout the game which included great defense, energy on the boards, and 12 points. The Conquerors were led throughout the game by great offensive play from Phil Berge who had 16 points and Isaac Tierney and Micah Moan who both had 14 points.

The Conquerors went on to face the Trinity Bible College Lions who they had split with during the season. The two had both bested each other in lopsided games during the regular season. The Lions came out hot from three, shooting at an extremely high percentage yet again. This shooting combined with FLBC’s slow start from outside the arc got the Conquerors into a deep hole early. The Conquerors trailed by as many as 26 in the first half. They eventually cut it to 17. The second half was better as the Conquerors closed the gap several times but could never close it to less than double digits. The Conquerors lost to the Lions by a score of 101-86. Despite the ACCA losses, the Men thoroughly enjoyed their time as a family in Missouri. This team was special in many different ways. The memories will last for years to come. The Freshmen will ignite a fresh and exciting team next season. As for the Sophomores who are graduating from FLBC, they will be greatly missed. We know the Lord has big plans for them and we can’t wait to see how He leads them.

The Women faced off against the Trinity Bible College Lions in the fifth-place game for the Women’s ACCA Tournament. The Women trailed against the Lions early. At the half, the Women were down by thirteen points. Just like the Conquerors have done all season, they didn’t give up but kept on pressing on, shrinking the lead and getting themselves right back in the game. The Lady Conquerors trimmed it down to one in the final minute but couldn’t quite get the final lead change. The Conquerors lost by a final score of 51-48. The Ladies fought so well at the tournament including playing a great game in their first round against Barclay College.

The Ladies had many great memories down at the ACCA National Tournament in Joplin, Missouri. They continued to bond and grow as a team even into the last week of the season. This team was full of many special women. They brought joy to so many who watched them play as they did so with energy and heart. The Freshmen will bring an exciting team back for next season that will be fun to watch. This year’s Sophomores who will graduate FLBC have given so much to this program and will be extremely missed. We look forward to seeing where God leads each of them, as their joy will continue to be contagious wherever the Lord brings them.