FLBC Men’s Basketball Off to a Solid Start 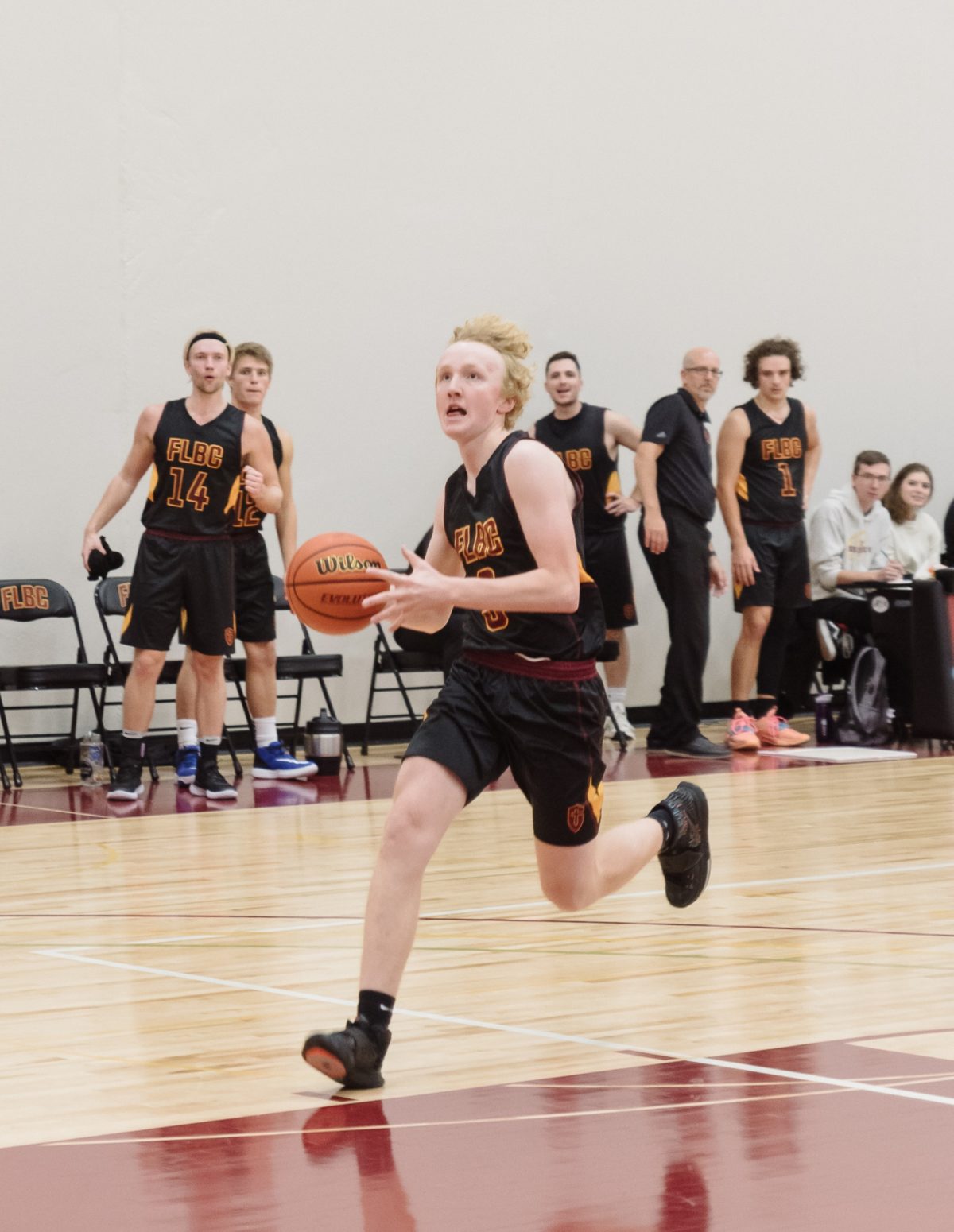 The Conquerors men’s basketball team recently traveled to Kansas City, Missouri to open their 2021-22 regular season. On Friday evening, November 5, they matched up against the Knights from Spurgeon College. The Conquerors got off to a fast start and cruised to a 105-72 victory. FLBC shot extremely well from the floor and were able to play steady defense to limit runs and prevent the Knights from getting back into the game. Strong games from Andrew Carlson (31 points) and Isaac Impola (22 points) helped to lead the Conquerors on the offensive end. Micah Moan also contributed 22 points in the win, despite limited minutes due to early foul trouble. “I was pleased with our focus and our poise for the first game of the season, especially on the road” said Coach Bierle. “I liked our aggressiveness both offensively and defensively and our energy on the floor and from the bench was excellent.”

The next night, the Conquerors opponent was the varsity reserve team from MidAmerica Nazarene University in Olathe, Kansas. Both teams traded baskets early in a back and forth contest until the Conquerors started to assert themselves on both defense and offense midway through the first half. They extended the lead to twelve at the half and finished off a solid win by a final score of 80-60 over the Pioneers. Five Conquerors scored in double figures on the night, led by Mitch Marr (22 points), Andrew Carlson (15 points), Micah Moan (13 points), Isaac Impola (12 points), and Jonas Fairrow (10 points). Coach Bierle commented “While it was nice to have balanced scoring, I was more encouraged to see a consistent defensive effort in limiting a good team to only 60 points on the night. All of our guys contributed, and played well during our first back to back games of the season.”

The Conquerors men’s team plays their next game on Monday, November 15 at home against the varsity reserve team from North Central University before opening conference play against NHSC in New Town, ND on November 19-20.